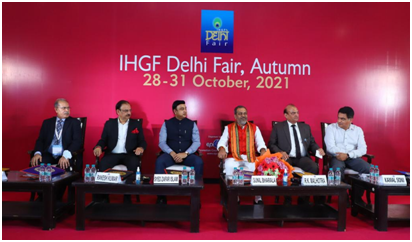 Greater Noida, 31st October 2021: The 52nd edition of the IHGF Delhi Fair concluded with a Valedictory Ceremony and Best Display Awards with the presence of distinguished guests – Dr. Syed Zafar Islam, Hon’ble Member of Parliament (Rajya Sabha) and Shri Sunil Bharala, Chairman/Hon’ble Minister of State, Labour Welfare Council, Government of UP. They gave away the Ajai Shankar and P.N. Suri Memorial Awards for best design and display and shared their thoughts of appreciation for the fair, its vast range on display and the resilience and optimism of the handicrafts industry that has made the fair a success. The ceremony was also attended by , Mr. Rajkumar Malhotra, Chairman, EPCH, Mr. Kamal Soni Vice Chairman EPCH; Dr. Rakesh Kumar, Director General, EPCH & Chairman, IEML; Members of Committee of Administration-EPCH, Award Winners, participants and Mr. R. K. Verma, Executive Director, EPCH.

In his address, Dr. Syed Zafar Islam congratulated the awardees and praised them for their award-worthy efforts. He hailed the strengths of the nation’s capable and highly skilled artisans and craftsmen, supported by entrepreneurs and manufacturer exporters that present India in the right light today. “Quality artisans is desh mein, is desh ki mitti se!” he exclaimed. Talking about the vaccination milestone, he said that many countries couldn’t believe that a developing country like India could achieve that but through his hard work, the Hon’ble Prime Minister, Shri Narendra Modi has made the impossible, possible. He added further that the Prime Minister’s “Vocal for Local” and “Make in India” initiatives plan to take the local brands to a global stage and under the same programs, new schemes will be announced that will benefit the artisans even more. He hailed EPCH under the leadership of Dr. Rakesh Kumar for doing commendable and exemplary work for the handicrafts sector.  Dr. Islam assured the industry stakeholders that they need not worry about anything else except their business, creating a suitable environment for that business is high on the Government’s agenda.

Mr. Sunil Bharala, Chairman/Hon’ble Minister of State, Labour Welfare Council, Government of UP, further emphasized the importance of buying local products and stressed that importing from China should be minimized. “This Diwali, we should buy the gifts from our artisans so even they can flourish during the post-pandemic period. Indian products are attractive and no other market can compete with them,” he said.

Mr. Rajkumar Malhotra, Chairman-EPCH, spoke about the challenges the fair organizers had to go through post-pandemic in putting the show together. After lot of discussion with stakeholders, EPCH took the bold decision to organize the fair in the physical manner.  He expressed his gratitude to Dr. Zafar Islam who not only listened to their worries but extended his support in addressing them as well.

In his address, Dr. Rakesh Kumar, Director General-EPCH & Chairman-IEML, thanked Dr. Syed Zafar Islam for taking time out of his schedule, supporting the fair with true vigour and helping the sector overcome hurdles. Quoting a buyer, he said that the success of this fair has given a big message to the world that “India has opened up with a bang”. He expressed gratitude to the Hon’ble PM on achieving the 100 crore milestone in Covid vaccination, he further added, “it was due to this milestone that this fair could be such a success. India is an awakened tiger! Future is ours!“

Dr. Kumar, further informed, despite travel restrictions in many parts of the world, the buyer turnout at this edition of IHGF Delhi Fair has fulfilled expectations. “Over the last many years, a large number of buyers and sellers have been dependent on IHGF Delhi Fair for procurement and supply of products that vibe well with consumers across world markets and are readily sellable. So opening up the fair after the gap of two seasons came as a welcome change for them as they travelled far in these times to source from India. Mr. R.K. Verma, Executive Director-EPCH, said “Approximately 1250 overseas buyers from 90 countries and over 1100 Buying Consultants visited the fair, conducting business of around Rs. 1850 crores”. Buyers visited from USA, UK, UAE, France, Germany, The Netherlands, Austria, Belgium, Greece, Italy, Sweden, Russia, Japan, Australia, China, Singapore, South Africa, Israel, Saudi Arabia, Turkey, Canada, Brazil, and many more.

Busy days at the Fair have seen a sourcing business pitch that has uplifted the morale of exhibitors, buyers, organizers and all other stakeholders. Sharing his experience at the fair, an exhibitor have said, EPCH has given us a platform where we can create our own connections and organising this fair at this time was challenging but as one can see, it has been worth it”. Another said that buyers were serious about sourcing and scope for many categories has emerged as different demands are coming from different buyers after the pandemic spell. Sustainable and handmade products are gaining more and that works for India, said another. Despite travel restrictions in many parts of the world, the buyer turnout at this edition of IHGF Delhi Fair is unexpected.

Elias Valbo, a buyer from Sweden calls this fair a gateway to Indian suppliers and a storehouse of inspiration. “I have been coming to this fair since 2005 so I have my base of regular suppliers. The pandemic has effected business but sourcing will continue through this fair,” she says. “I am happy to come back after the gap. The arrangements are nice with amazing product display,” Christophe Donkckels from Belgium said.

Recipients of the Ajai Shankar Memorial Awards for Best Display Design were:-

EPCH is a nodal agency for promoting exports of handicrafts from the Country to various destinations of the world and projecting India’s image abroad as reliable supplier of high quality of handicrafts goods & services. The Handicrafts exports during the Six months of current financial year from April to September, 2021-22 is Rs. 15995.73 Crores registering a growth of over 60.34% over the same period in last year. 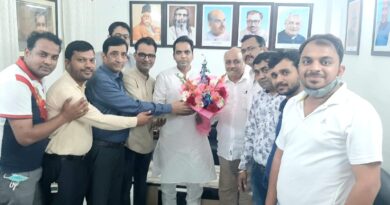 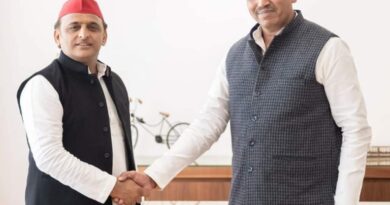 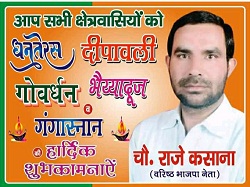 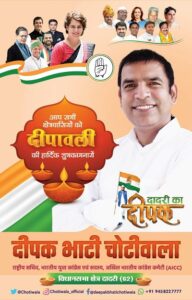 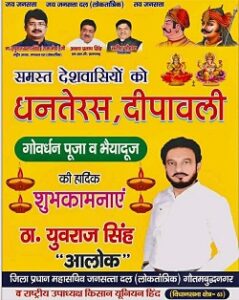 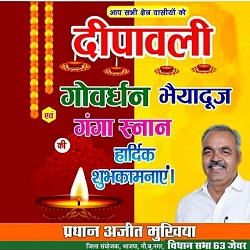 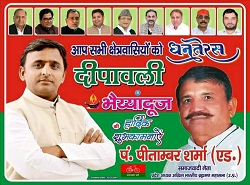 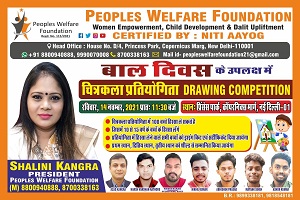