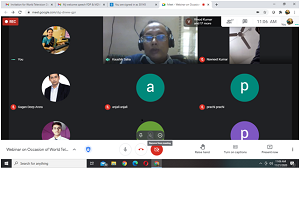 The event began by felicitation of Dr. Kaushik Saha by Professor and Head of Department Dr. Monika Jain. Dr.Saha explained about the history of advancement of Television from analog to digital. He gave a concise account of how in a Digital Television both theaudiovisual signals are transmitted simultaneously using digital encoding techniques. He discussed about various advantages of Digital Television like better picture and sound quality, lesser bandwidth, resolution, aspect ratio, accessibility to larger channels etc.

Proceeding through the session he explained about various modulation techniques for digital television transmission, various digital television compression methods for transmission of digital signals. He further explained differences between Standard Definition Television (SDTV) and High Definition Television (HDTV). He also explained about LCD TVs how, they work on the principle of blocking light rather than emitting it and make use of either active  and passive grid to display pictures.   The talk was concluded by “Question& Answer” session where students asked their doubts. 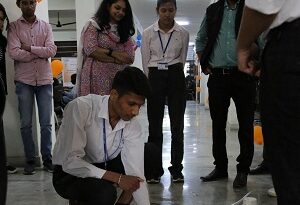 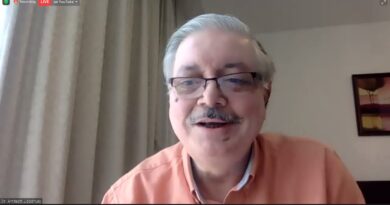 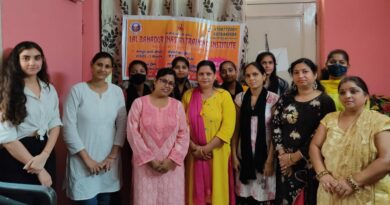