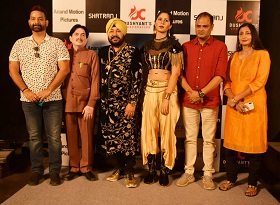 Today, renowned singer Daler Mehendi and actress Kavita Tripathi were spotted shooting for their upcoming song “ Mamla Gadbad Hai” from the upcoming feature film Shatranj. The shooting was held in Noida and a part of the song will be shot in Ghaziabad. Along with shooting, a brief press meet was held in the presence of producers- Anand Prakash and MrinalniSingh, Director – Dushyant Pratap, Singer – Daler Mehendi and Actress – KavitaTripathi.

Shatranj is an upcoming Suspense thriller and will most probably be released this year in theatres. The movie’s shooting is in full swing. TV actor Hiten Tejwani will be playing a lead role along with Kavita Tripathi in the movie. The film is produced under the Anand Motion Pictures banner.Director Dushyant spoke about Film City in Noida, “ Noida must have  a Film city for shooting purpose, now almost every state has its own film city, now it’s necessary that a film cityshould be built in Noida for smooth movie shootings.” 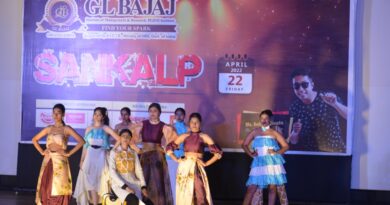 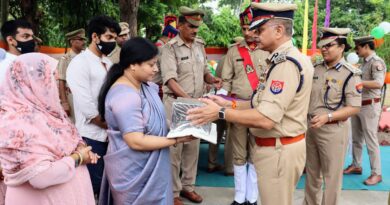 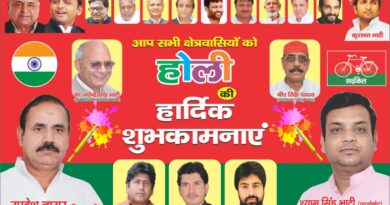