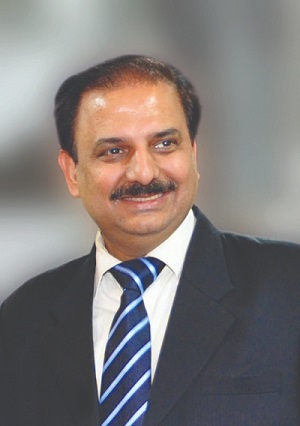 NEW DELHI (BHARAT BHUSHAN SHARMA)– 16th October 2020 – Rakesh Kumar, Director General – EPCH and Chairman-IEML has been elected as the member of Governing Board under SME category of the Council of European Union(EU) Chambers of Commerce in India (EU Chambers) in a keenly contested election held on 15th October, 2020 wherein 8 leading industrialists were in the fray. Shri Manish Bhatnagar, Managing Director, SKF India Limited was elected as the President of EU Chambers.  While speaking on this occasion he said that India and European Union have a history of good bilateral relations and the Council of EU Chamber of Commerce in India is actively engaged in promotion of commercial and economic relations for the last 28 years.  He is delighted to be part of the Governing Board of this esteemed organization and look forward to a fruitful association with them.

The Council of EU Chambers of Commerce in India (EU Chambers), an International Forum situated in the heart of Mumbai, the commercial capital of India was set up in 1992 under the aegis of European Union Ambassador and represented by Bi-Lateral Chambers and Bi-National Committees of European Countries to foster commercial & economic partnership between India and the European Union. The Chamber is an important link between European Union – Indian Businesses. European Union is India’s largest trading partner, accounting for US$ 105 billion  worth of trade in goods in 2019-20 comprising around 13% of India’s total trade and EU is also the largest destination for Indian exports with over 17% of the total exports.  As far as India’s handicrafts exports are concerned, US $ 825 million was exported to EU in 2019-20 having a share of 23% in India’s total handicrafts exports. 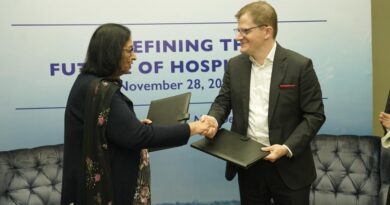 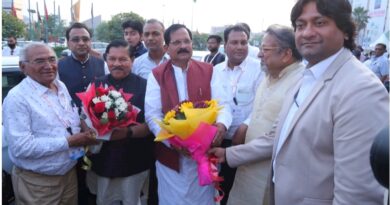